Myles said to me “Go to Granada because they have so much to do there” Well he was right! So much history here and a lot to do as well, but what I did notice is that the price of things was expensive.

I got the ALSA bus from Archidona which cost me 12 Euros return and taken just under 1-hour to get to Granada. The journey was enjoyable because you get to see some lovely views and the bus was pretty much empty.

The Accommodation at Duquesa Bed & Breakfast was not the best at all. Okay sure I paid 22 Euros for two nights, but the mattress was thin, the road works were going off early in the morning, and the fan didn’t work at all!

For me, food and drink will always be a big expense when I travel because I eat out a lot, and do like to go out in the evenings for a few beers. I spent about 38 Euros for two days on food and drink, which wasn’t too bad when you are having a juicy steak and beers.

You have the Alhambra, which is one of the main attraction here, but I will warn you that you’ll need to get your ticket in advance online. I didn’t book any and when I did turn up at the Alhambra they were fully booked, so be sure to book in advance.

Granada Cathedral was built on top of Granada’s mosque at the start of the 16th century this magnificent building is Spain’s second-largest cathedral. You can not miss this massive building, very impressive.

After spending two days here in Granada, I would deferential visit again and make sure to book my tickets at the Alhambra. I did take more photos and videos, but unfortunately, I had my laptop and camera stolen in Australia, and me being the fool I never back my files – really gutted and wish I could have shown more.

So now it’s time for me to head back to Archidona for my final week before I move on to another country. 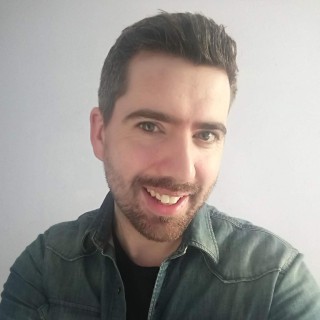 Hello, my name is Macca and I am the owner of maccabackpacker.com, I will be sharing my personal experience in travelling and being a better human. Happy Travels

Start a Blog at WordPress.com.